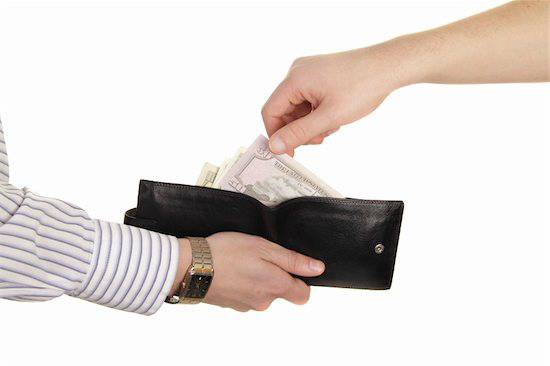 The New Jersey Bar Association has joined the fight for alimony reform within the State. The problem, however, is that now two groups are fighting over whose proposed bill is better.

For over two years now, a group known as NJ Alimony Reform has sought to eliminate permanent alimony in the State. This group is now joined by the State Bar Association, which is also seeking to bring changes to the current laws regulating alimony payments, but the two groups are going about their goals differently, thus creating competition for lawmakers’ approval. (1)

Under current law, alimony in New Jersey is awarded at the discretion of a judge, whose decision is often based on financial circumstances existing at the time of divorce. Any changes to these court-ordered payments must be approved by the court, a process which sometimes proves time-consuming and expensive if not frustrating. (2)

The reform group is seeking to eliminate what it calls permanent alimony. The proposed bill sponsored by this group would establish guidelines for alimony awards, the formula for which would be based on the duration of the marriage. This bill also calls for alimony payments to end once the paying spouse reaches retirement age, but it allows for the payments to be extended at a judge’s discretion. (1)

Both bills agree on certain points of reform. The bills offer guidelines for judges to use in deciding when to amend alimony awards; for instance, if the paying spouse suffers a job loss or if either spouse is afflicted with health issues payments may be adjusted accordingly. The bills also allow for changing alimony payments in the event that the receiving spouse enters into a cohabiting relationship with a new partner, rather than remarries. (1)

The point on which the two bills differ the most is retirement. The reform group wants the paying spouse’s alimony obligation to end with retirement since, in many cases, a person’s financial situation changes to a fixed, and sometimes lower, income upon retirement. The Bar Association agrees that retirement is a life changing event, but its bill sets out certain details for judges to take into consideration when a retiring spouse seeks a reduction in alimony obligations. (1)

Current alimony laws are reflective of a time when there were fewer opportunities available to women. Today more women not only work but have lucrative careers and, as a result, there may be less reason for them to receive support. In fact, it is just as likely for a woman to be ordered to pay alimony as it is for a man. The reform group says alimony should be something to tide a spouse over until he or she can establish an independent lifestyle. (2)

Because it can be so difficult to gain approval for a change in alimony payments even in the event of significant changes in the paying spouse’s financial circumstances, alimony often ends up being a hardship, complicated by the expense and frustration of seeking court approved amendments. While both groups agree to this, the reform group claims the Bar’s proposal doesn’t go far enough and the Bar insists it is trying to protect both the paying and the receiving spouse. In the meantime, the competing bills are both vying for approval from State lawmakers, which is perhaps delaying the final outcome. (3)