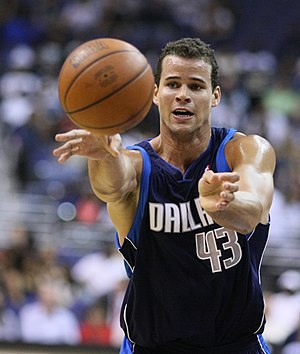 When the marriage of former NJ Nets player Kris Humphries and Kim Kardashian ended, Humphries sought an annulment over a divorce. (1) Both actions have essentially the same results – ending the union between a man and a woman – so what is the difference? If, after reading the following, you need a Hunterdon County lawyer to assist you with a similar situation, contact the family law attorneys at The Rotolo Law Firm in Lebanon, N.J.

Both divorce and annulment are legal means to end a marriage. The major difference is an annulment states the marriage never existed; it is void in the eyes of the law due to circumstances that existed as the relationship formed. Divorce, on the other hand, recognizes that problems developed during the marriage causing the relationship to disintegrate beyond repair. (2)

An annulment, in effect, states the marriage was entered into illegally and, as such, couples retain the legal responsibilities and rights they had prior to that marriage. In contrast, divorced couples assume the new legal status of ex-spouses. (2)

Traditionally alimony, or spousal support, was not awarded in annulments since, if the marriage never existed, neither spouse has a financial obligation to the other. (3) Nowadays, however, annulments are becoming more like divorces in that courts may decide how marital property should be divided and whether or not alimony payments are to be made. One difference that does remain is any benefits from a previous marriage that were terminated upon remarriage, such as alimony or workers’ compensation, resume after the annulment. (2)

The legal process for obtaining an annulment is similar to that for a divorce; both involve filing pertinent legal papers and holding court hearings. However, there are specific requirements for annulments. These vary from state to state but generally include fraud or non-disclosure of such information as mental illness, venereal disease, another marriage; impotency; and being under the legal age for marriage within that jurisdiction. (3)

The processes, requirements and grounds for annulment vary by jurisdiction so it is necessary to consult your local courts before proceeding. If you or someone you know needs assistance with an annulment or divorce in Hunterdon County, contact the family law attorneys at The Rotolo Law Firm located in Lebanon, N.J., which is in close proximity to Clinton and Flemington.