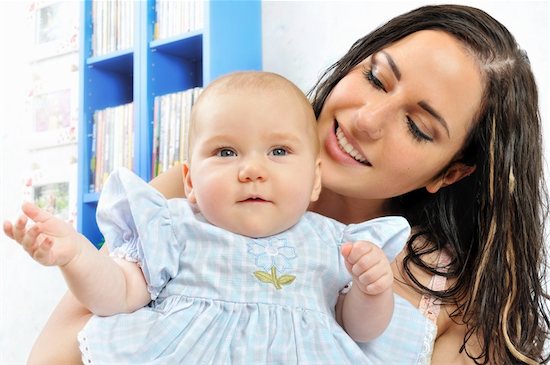 When it comes to adoptions, the question of whose rights should take precedence – those of the adopted child or those of the biological mother – has long been debated. However, a new bill recently cleared by the State’s Health Committee may have found the compromise. (1)

In general, there are two types of adoptions: open adoptions and closed, or confidential, adoptions. In an open adoption, birth parents and adoptive parents can obtain identifying information about each other and come to agreements regarding how much or how little involvement the birth parents can have in the adopted child’s life. It should be noted that in New Jersey, while open adoptions are allowed, they are not enforceable by law. In other words, there is no legal way to enforce any agreements reached between birth and adoptive parents should either party change their mind. (2)

In closed adoptions, while adoptive and birth parents may meet, it is on a first-name only basis. No identifying information (i.e., last names, Social Security numbers) are exchanged, and the birth parents have no involvement in the raising of the adopted child once their parental rights have been surrendered. (2)

Adoptees have long argued that they have rights to information concerning their biological backgrounds, particularly medical information that may affect them or their offspring. Biological parents, particularly mothers, on the other hand, have fought for their right to privacy, especially in cases where the child given up for adoption was the result of a traumatic experience.

New Jersey law permits birth records to be released only by court order, although access to medical history is permitted in adoptions that have taken place since 1979. (1) For decades, efforts have been made to unseal New Jersey adoption records but have failed. Two years ago, the Adoption Rights bill passed the New Jersey Legislature but was vetoed by Gov. Chris Christie. That bill would have given adoptees access to their birth certificates, allowing them to learn the identities of their birth parents. While adoptees were in favor of this bill, advocates for birth parents argued that it violated the birth parents’ rights to privacy. (3)

Now one more attempt is being made to satisfy both sides of the adoption argument. The latest bill, which is up for full Senate review, would permit adult adoptees to ask the State Health Department for their birth certificates. Adoptees would then learn whether or not their birth parents wish to be contacted and, if so, whether they want that contact to be made directly or through an intermediary. This bill would also give those adopted in or before 1979 access to their medical records. (1)