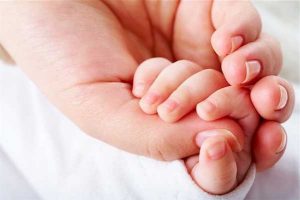 It may sound like a Hollywood movie script, but actor Jason Patric is in a real-life battle for custody of his child.

Mr. Patric may have won the first round when California courts agreed that he was in fact the legal parent of the child who had been conceived through in vitro fertilization and born to Danielle Screiber, Mr. Patric’s ex-girlfriend. This biological connection, however, may not be enough to grant Mr. Patric custodial rights to the child. Ms. Schreiber has accused Mr. Patric of domestic violence in the form of physical and psychological abuse, causing the courts to reverse an earlier decision granting him joint custody of the child. The ultimate decision regarding Mr. Patric’s custodial rights will depend on completion of counseling by Mr. Patric and joint counseling by the couple. To learn more of this case, read “Jason Patric is Legal parent of IVF-Conceived Child, Appeals Court Rules.”