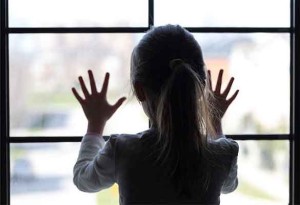 When it comes to making decisions regarding child custody matters, courts take into account the ‘best interests of the child.’ However, what is actually in the child’s best interest may not always be easy to ascertain. Consider this recent case out of California.

The Page family of Santa Clarita, CA, lost custody of a young girl they had been fostering since 2011 when the Department of Children and Family Services of Los Angeles County took her from their home last month and placed her with extended family in Utah. The reason? The girl has traces of Native American ancestry – 1/64th percent – and as such, the court ruled that her custody is determined by the Indian Child Welfare Act of 1978. That Act states, in part, that Native American children should be kept with Native American families. For more details about this custody battle, read “6-Year-Old Girl Taken From Longtime California Foster Family for Being 1/64 Native American.”