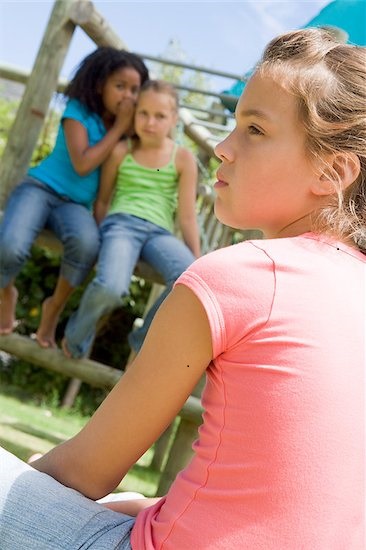 In 2011 New Jersey adopted its Anti-Bullying Bill of Rights in response to the Federal Government’s efforts to protect people, especially children, from this growing problem. Since then, schools have been responsible for addressing claims of bullying and harassment against their students to the point of monitoring even those activities that occur off campus but have the potential of affecting children when in school. Now, two Hunterdon County school districts are asking that the families of alleged bullies, as well as the bullies themselves, share in that accountability. (1)

A New Jersey Superior Court Judge recently refused to deny a motion filed by the Hunterdon Central High School and the Flemington-Raritan school districts requesting that if the districts are found liable for the harassment of one of their students, the bullies and their parents share the liability. Both districts are the subject of a lawsuit originally filed in February 2013 claiming they failed to take sufficient action to stop harassment toward one of their students. According to the lawsuit, the bullying began while the student was in fourth grade and continued through high school and involved both verbal and physical harassment. The lawsuit further claims that the harassment led to the victim developing health issues that required hospitalization for three months. (1)

The student’s parents claim they informed the schools of the problem and, although a few teachers tried to help, the schools as a whole failed to stop the behavior. The parents also stated they reported some of the incidents to the police, who allegedly said it was a school matter yet spoke to the parents of one of their son’s tormentors, all to no avail. (1)

According to the stopbullying.gov website, harassment is defined as conduct that is physically threatening, humiliating or otherwise harmful, either verbally or physically. Bullying can include name calling and other written or graphic statements, which may be shared physically or electronically through cell phones or the Internet. According to a letter on that site, harassment does not have to include intent to cause harm nor does it have to be directed at one specific person or group. Also, harassment does not have to involve repeated acts. (2)

Independent of this case, a task force had been established to review the State’s anti-bullying laws, which some have said are too restrictive, particularly where schools are concerned. The task force has made several recommendations for consideration by the State Board of Education. Among them were:

• changing the definition of bullying to include reference to a real or perceived power differential between the students involved, which would help differentiate bullying from ordinary childhood conflicts;
• giving school principals more discretion in deciding which charges require full investigation and which can be handled via the school’s general conduct code; (As the law stands today, all accusations of bullying require schools to fully investigate the charges.)

• allowing any school staff member who was properly trained to be named as the school’s anti-bullying specialist responsible for investigating charges. (Currently, this responsibility is often given to the guidance counselors, an assignment believed by some to present a conflict of interest since counselors are then responsible for helping students as well as investigating them.) (3)

Since the State’s anti-bullying law is still a relatively new one, challenges and reviews such as these can help provide clarification.