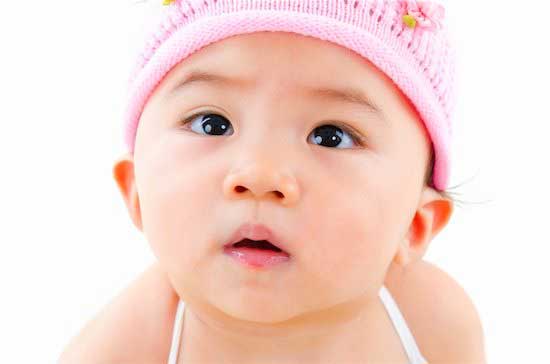 Saturday, November 23, is National Adoption Day. This will be the fourteenth year a day has been set aside to highlight the over 100,000 children waiting to be adopted out of the foster care system in this country.(1) That is only a fraction of the total number of children in foster care, estimated by the Department of Health and Human Services to be approximately 400,000, which includes children placed in the system on a temporary basis.(2)

According to Children’s Rights, a national advocacy organization with a goal of reforming child welfare systems throughout the country, the median time children spend in foster care increased from 12 months to 23.9 months during the period from 2000 to 2011. The organization also noted that children who age out of the system face a higher risk of experiencing poor health, unemployment, homelessness and other hardships.(3)

Statistics for 2011 show there were 7,809 children in foster care in New Jersey alone; 2,814 of those children were seeking adoption into permanent families.(4) New Jersey is said to be an adoption friendly state in that it puts the best interest of the child first. The State allows for both agency adoptions and private placement adoptions, which are adoptions facilitated outside of an adoption agency. In a private placement adoption, the birth parents and adoptive parents are united through contacts with friends, family, doctors or clergy members and are allowed to have direct contact, as opposed to an agency adoption where that contact does not exist.(5)

Since a private adoption, which is usually handled by an adoption attorney, allows for direct contact of both sets of parents, information regarding the child’s background, medical history, birthing experience and anything else pertinent to the child’s well-being, is readily available. In an agency adoption, the adoptive parents have rights to all non-identifying information.(5) Before placing a child with an adoptive family, the agency will provide that family with information that could have an impact on the child’s development: the child’s medical and developmental history, as well as the birth parents’ medical histories, which would include any hereditary diseases or other conditions that could influence the child’s health now or in the future; details on the child’s personality or temperament; and any medications or drugs the birth mother may have taken while pregnant.(6)

New Jersey law allows for single-parent adoptions, adoptions by same-sex couples, and step-parent adoptions, as well as adoptions by traditional families. Under State law the birth mother is not required to name the birth father but, if she does, every attempt has to be made to contact that father before the adoption process can be completed. Once contacted, the father has until the preliminary hearing or 120 days from contact, whichever comes first, to contest the adoption. If the father is not identified, the adoption is considered “at risk.”(5)

This is just one of the complications that can arise during the adoption process. Unfortunately, the process is not always a win/win situation. While adoptions can be completed without legal counsel, an experienced family law attorney can help guide you through the process and help minimize the heartache that can result from a poorly arranged adoption.