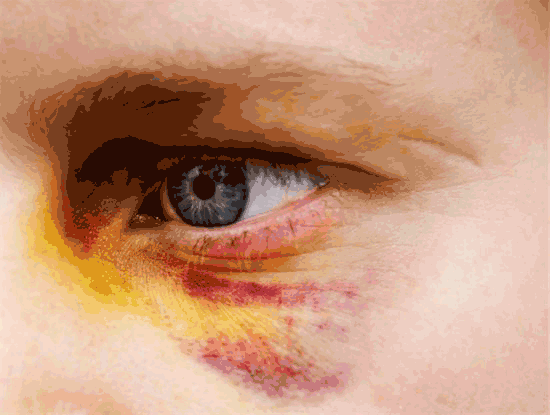 Last month, the state General Assembly passed a bill allow a pilot program be conducted in Ocean County, whereby Ocean County courts could order persons charged or convicted of domestic violence, or with violating a restraining order issued as a result of domestic violence, to wear an electronic monitoring device. The device would alert the abuser’s victim, either by computer or cell phone, whenever the abuser is within a certain distance. (1)

The bill is named after an Ocean County woman, Letizia (Lisa) Zindell of Toms River, who was killed in 2009 just one day after her ex-fiancé was released from prison where he had been serving time for repeatedly violating a restraining order. Sponsors of the bill contend that New Jersey’s current laws are not strong enough to protect victims from chronic abusers, noting that Ms. Zindell took all precautions available to her under the law, but those precautions were not enough to stop her abuser. (2)

Under terms of the bill, a court could decide to order an electronic monitoring device if it thought such a device would deter the abuser from committing future attacks. Not only would the offender be required to wear the device, but it would also provide his or her victim with a receiving device, or at least pay a portion of the cost of that device, depending on financial circumstances. Additionally, the offender would be responsible for paying a $250 monitoring fee, which could be waived at the discretion of the court. (1)

Currently domestic violence victims can file charges against their abusers and obtain restraining orders while their cases are pending. Restraining orders are civil orders issued by judges prohibiting abusers from having contact with their victims, including taking abusive actions or threatening, harassing or stalking their victims. Violating a restraining order is a contempt offense, which usually results in a disorderly person charge. Penalties increase for a second violation to include a jail term or 30 days. (3)

The pilot program, which would be limited to Ocean County, would be conducted over a four-year period. (1) If effective, it could be implemented statewide. It is hoped that this program will prove to be a stronger deterrent to abusers repeating their offense than current restraining orders have proven to be.

A similar bill is currently awaiting review by the State Senate’s Judiciary Committee. (4)