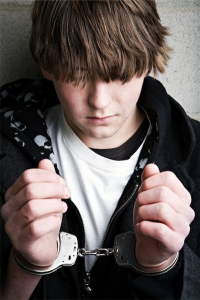 New Jersey Gov. Chris Christie last month signed into law a bill that would reform the State’s juvenile justice system. Among the reforms are significant changes to the use of solitary confinement as a punishment and a raise in the minimum age at which a juvenile offender could be prosecuted as an adult. Supporters of the bill have stated that while they believe additional reforms are needed, this bill goes a long way in making New Jersey’s juvenile justice system both fairer and safer.