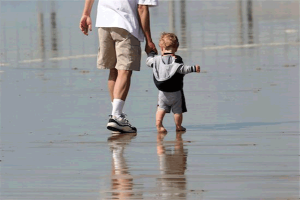 With the growing acceptance of surrogacy, same-sex marriage and unwed relationships, the definition of family is not so simple these days. There was a time when family meant mother, father and children; today there are not only biological parents, but surrogate mothers, adoptive parents, and even psychological parents. This new definition of family may have opened doors for non-traditional couples looking to create families, but it raises greater questions of who has the right to custody if and when these relationships dissolve.

A New Jersey case recently released for publication concerns a group of three friends – one female and two males – who entered into what has been coined a “tri-parenting arrangement.” According to reports, the friends agreed to conceive a child using the egg of the female and sperm of one of the males, making them the child’s biological parents. The male’s same-sex partner was considered the child’s psychological parent and given an equal role in the child’s upbringing. In the beginning, all went well but everything changed when the female sought to relocate from New Jersey to California and bring the child with her.