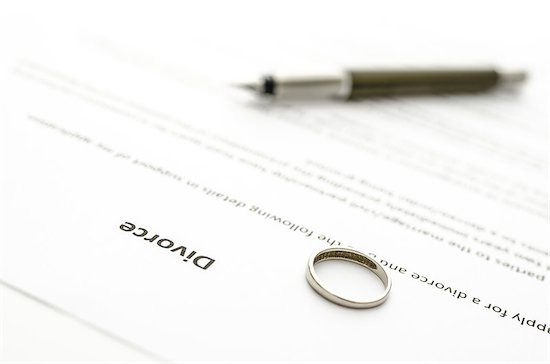 The New Jersey Senate today approved a bill designed to reform the State’s outdated alimony laws. The bill, which won State Assembly approval last week and would impact future divorce agreements if adopted, represents a compromise of various proposals State lawmakers have been considering for more than two-and-a-half years.(1) And, although it did not satisfy all elements the various interest groups involved sought, the proposed bill does address a number of concerns not provided for under the State’s current alimony laws.(2)

One of the biggest changes contained in the proposed bill is the elimination of the term “permanent alimony” which has been a major source of confusion. That term would be replaced with “open duration alimony” and courts would be provided with a specific list of factors to consider in determining the length of an alimony award and the circumstances under which payments could be terminated on a case-by-case basis. The factors to be considered include:

• The age of the parties when they married and separated;
• The ability of each party to maintain a standard of living;
• The need for separate residences;
• The level of dependence of one party on the other; and

• Any health or related issues of either party.(3)

The proposed bill also grants courts the authority to modify payments if the paying spouse suffers a drastic financial hardship such as the involuntary loss of a job. The paying spouse can apply for an adjustment to his or her alimony obligations once he or she has been out of work for 90 days.(3)

The bill also provides that whenever alimony is requested as part of a divorce agreement, the presiding judge be required to issue, in writing, an explanation of his or her consideration of the factors relevant in reaching a decision on the award of alimony.

The bill now awaits approval by Gov. Chris Christie before it can be signed into law.(1)