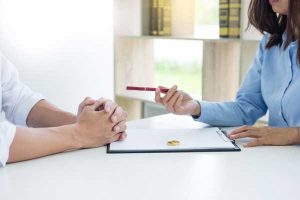 When negotiating your divorce settlement, it is important to carefully review every detail. Once a settlement agreement is reviewed and signed by both parties, the divorce is considered finalized. What happens then if it is discovered that something has been left out of the agreement? What recourse, if any, do you have?

The answer depends, in part, on whether the oversight is discovered by both spouses who then agree on the distribution of the assets involved, or if only one spouse realizes that an oversight has been made and seeks to amend it. To learn more, read “Steps to Take When an Issue in a Divorce Settlement Is Overlooked.”