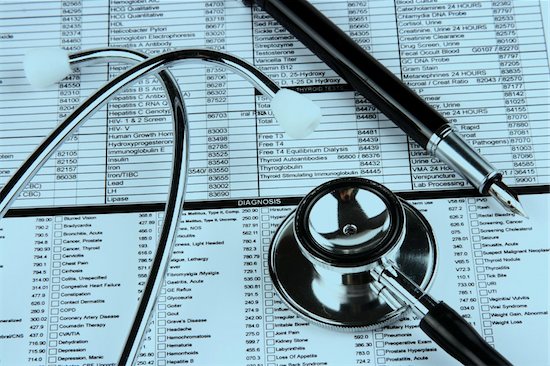 Efforts to provide New Jersey adoptees with access to their medical and genealogical histories while protecting biological parents’ rights to privacy are under way once again. (1) This time, however, lawmakers hope they have found a workable compromise.

The latest revisions to a bill first introduced in 1980 are expected to be voted on by both the State Senate and the Assembly this week. (2) The revision would grant adoptees access to their birth certificates, including the identities of their biological parents, so that these adoptees would have open-ended access to family medical histories. As for the biological parents, the bill would allow them to stipulate whether or not they wish to be contacted. Those opting not to have any contact with the child they surrendered for adoption would be required to provide a detailed medical history and urged to update that history on an as-needed basis. (1)

Advancements in the medical field have heightened awareness of how important our families are to our current and future health. Doctors today have a greater understanding of how to treat and possibly even prevent certain inherited illnesses and conditions. Medical advancements have come so far that people on both sides of the adoption debate see the importance of having access to family medical histories. (1) The question that remains is how to balance that right with the right of biological parents to retain their privacy.

Prior to 1979, all closed adoptions in the State required a court order to open the records. In most cases, a medical emergency would be necessary to sway a judge to unseal the records. Then a change to the law was adopted under which all adoptees whose closed adoptions were completed in 1979 and after would be given access to family medical histories provided by their biological parents. (3) Adoptions completed before 1979 remain subject to the earlier law.

Those in favor of open adoption records argued that this change did not go far enough because medical information provided at the time of adoption can quickly become outdated. (1) They continued to fight for open-ended access to this information as well as to the identities of biological parents.

The last revision of this bill won the approval of both the Senate and the Assembly, only to be vetoed by the Governor because it lacked a provision allowing biological parents to retain their anonymity if they chose. Opponents of this change have expressed concerns that a lack of confidentiality may discourage some from viewing adoption as a viable solution to an unplanned pregnancy. (2)

Bills similar to this latest revision have been gaining increased support in other states, increasing the hopes of supporters that the provision allowing birth parents to voice their preference regarding future contact is sufficient to getting the bill signed into law. If not, they plan to continue the battle. (1)