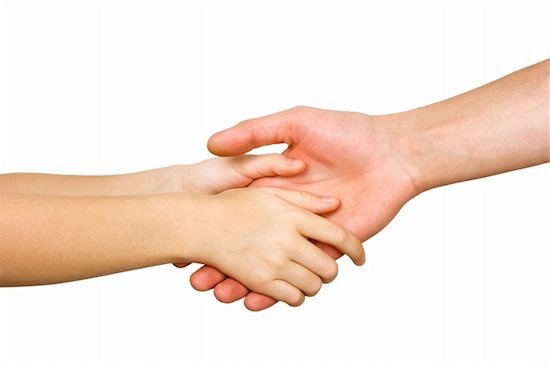 A Hunterdon County woman lost her appeal of a New Jersey judge’s ruling preventing her from mentioning her ex-husband or children in any of her online posts. That ban was imposed as part of the woman’s probation for a custody agreement violation. (1)

This case highlights the seriousness with which New Jersey courts view infringement of child custody arrangements. According to reports, the woman was charged with violating the custody agreement between her and her ex-husband and with attempted kidnapping of her children after taking them from New Jersey to New York, with the intention of eventually taking them across the border into Canada. She pleaded guilty to the custody agreement violation and, in return, the kidnapping charges were dropped. In response to the woman’s guilty plea, she received five years’ probation, the terms of which included a prohibition against writing anything online about her family. She was also prohibited from having contact with her children and her ex’s family. (1)

The woman, whose identity was withheld in order to protect her children, appealed this ruling as a violation of her due process and right to free speech. Last week, a two-judge appellate panel ruled that the probation terms were not a violation of the woman’s rights, as she was free to write about any topic other than her family. The ban, the appellate judges pointed out, was imposed in part to protect her children who someday may read her postings. (1)

Under New Jersey law, interference with a child custody agreement is considered a third degree crime, punishable by a three- to five-year prison sentence and up to $15,000 in fines. If the child is taken out of the country for 24 hours or longer, the violation is considered a second degree crime. (2)

Family courts in New Jersey encourage both parents to actively participate in the rearing of their children, but consider the child’s best interests when determining custody arrangements. A number of factors are considered when determining what is best for the child, including the child’s relationship with each parent, as well as any siblings; each parent’s fitness to care for the child; and the parents’ ability to communicate and work with each other regarding the care of the child. Courts will also take into consideration any unwillingness on the part of either parent to cooperate with and accept a custody plan, the stability of each parent’s home environment and the needs of the individual child. (3)

Courts urge custodial parents to inform the non-custodial parent of the pending move as soon as a decision is made. Further, they recommend that the parents work our arrangements for extra vacation time between the child and non-custodial parent or frequent visits at mutually convenient locations in order to maintain the bond between parent and child. (4) This is all in keeping with the court’s preference of both parents taking an active interest in the rearing of their child whenever possible. If, however, a relationship with one of the parents is believed by the court to present a potential danger to the child, the court will rule in the best interest of the child, which could include banning contact between parent and child for the child’s protection.

The judges’ ruling in the above-mentioned case reinforces New Jersey’s firm stand in protecting the child of our State.