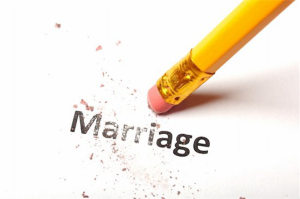 A recent story on msn.com disclosed that actress Pamela Anderson was contesting an application for annulment by her estranged spouse, Rick Salomon, and instead was seeking to proceed with the divorce she filed for last month. While it seems both are in agreement that they want their marriage to end, this story raises the question: What is the difference between divorce and annulment?

Many people equate annulment with a religious process which ends a marriage in the eyes of their church. Although this is true, there is also such a thing as a legal annulment that has little to do with religion. Both processes effectively end a marriage; however, simply stated, divorce terminates the relationship while annulment reverses it. In other words, to annul a marriage is to declare that it never existed.

There are very specific circumstances under which an annulment would be granted, some of which are state-specific. The article, “What are the Grounds for an Annulment of Marriage in New Jersey” sets out the grounds for annulment in this State.