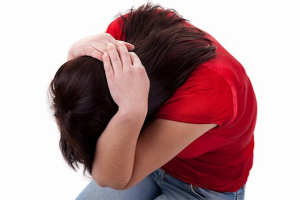 Domestic violence is a prevalent problem that can affect anyone regardless of age, race, religion, socioeconomic status and even gender. Last year saw an increase in the number of calls made to domestic violence hotlines within the State. Despite current laws designed to curb this behavior, some abusers get away without any serious consequences. Certain New Jersey lawmakers want to change that.