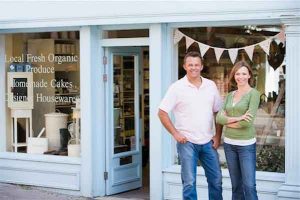 Family-owned or controlled businesses are an important segment of the American economy. They account for about 90% of all American businesses, from large retailers like Walmart to small mom-and-pop shops, and produce more than half of the country’s gross domestic product. These businesses face all the same risks as publicly-owned businesses do – growing competition, changing technology, increasing costs of supplies, and the like. On top of that they face one more risk that their publicly-owned counterparts do not – divorce.

What happens to a business that is owned by a couple facing divorce depends largely on the steps the couple took, if any, to protect the business before their marital troubles began. Often the family has the majority of its assets tied up in the business, so one spouse buying the other out is not always an option. A recent MarketWatch article, “How to protect your family business during a divorce,” discusses different options available to couples who want to protect the businesses they worked so hard to create. 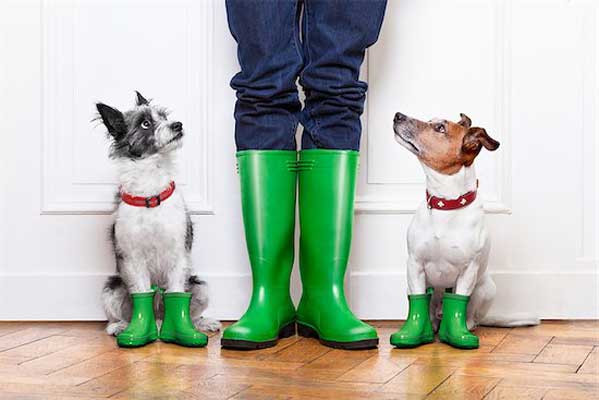 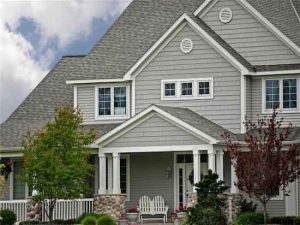 The distribution of property in connection with a divorce is a complex legal issue. Even answers to seemingly simple questions like who should get a marital home that was purchased before the wedding may surprise you.

Courts consider a number of factors when determining the distribution of property, including whether or not the couple has a pre- or post-nuptial agreement, and if the state in which the couple lives is a community property or common law state.

New Jersey happens to be an equitable distribution, or common law, state. Even here, ownership documentation like deeds and registrations alone may not be enough to establish who is entitled to what property. Courts consider other mitigating factors in making their determination. In the case of a marital home, for example, courts will consider not only who initially purchased the home, but also whether or not marital funds were used to pay the mortgage or make improvement to the home. For more insight into how marital property is treated in divorce proceedings, read “Martial Home Purchased Before Marriage: How Is It Treated?” 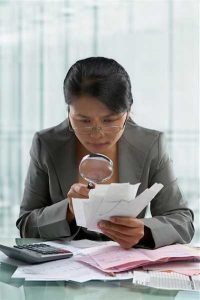 A crucial part of the divorce process is dividing up the couple’s assets and debts in as equitable a manner as possible. Sometimes this distribution of assets is simple, while other times it is much more complicated, especially for couples who have complex financial portfolios that include such things as stock options and restricted stocks, deferred compensation, retirement and insurance plans, properties located in other states or countries, and exceptionally valuable tangible assets such as artwork, antiques or collectibles.

The settlement options you agree to during your divorce proceedings can have a long-term impact on your financial and tax situation. If your situation is complex, it may be prudent to seek the help of a financial specialist, such as a forensic accountant, before agreeing to terms. For more on how a forensic accountant may be able to help in your divorce negotiations, read the New Jersey Business Magazine’s article, “Forensic Accounting During Divorce Proceedings.” 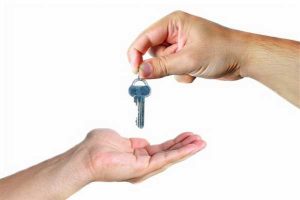 You’re getting a divorce. You want the house, the car, the vacation timeshare and anything else you can get simply because you believe your soon-to-be ex is a louse and you deserve to be compensated for your anguish. Before you hand your list of demands to your divorce attorney, however, there are a number of issues you should consider.

Property distribution in relation to a divorce is more complicated than simply deciding who deserves what. You need to understand the difference between separate property and marital property and what affect comingling the two can have. Also, in addition to the current value of the property, you need to consider the short- and long-term effects of ownership. For a closer look at how property is distributed in a divorce, read Jeff Landers’ article, “Understanding How Assets Get Divided in Divorce.” 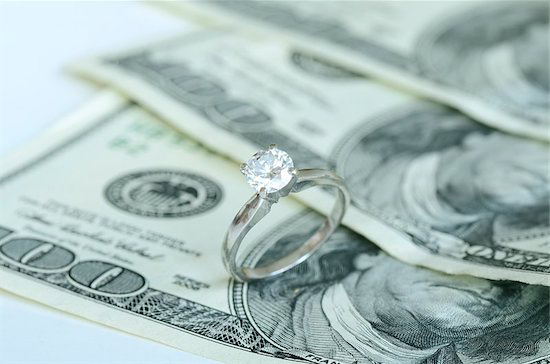 END_OF_DOCUMENT_TOKEN_TO_BE_REPLACED

Deciding the fate of the family pet in a divorce is a little more complicated than deciding who gets Great Aunt Sara’s heirloom trinkets, yet most states consider pets as mere property. New Jersey, however, is one state that recognizes the uniqueness of pets and the sentimental value we attach to them. In fact, New Jersey courts will enforce sharing agreements entered into by divorcing couples.

This opinion dates back to the March 2009 case of Houseman v. Dare. As an engaged couple, Ms. Houseman and Mr. Dare shared ownership of a pug named Dexter. When the engagement ended, they reached an agreement on sharing their dog. This worked well until Ms. Houseman went on vacation, leaving Dexter with Mr. Dare. Upon her return, she learned Mr. Dare reneged on the agreement wanting Dexter to himself. Ms. Houseman filed suit. (1)

END_OF_DOCUMENT_TOKEN_TO_BE_REPLACED

When couples break up, judges can decide who gets custody of pets based on their unique sentimental value, a New Jersey appeals court ruled Tuesday, setting a precedent in the state.

The published opinion in Houseman v. Dare, A-2415-07, reverses a trial court’s finding that pets differ from personal property like heirlooms, family treasures and works of art and therefore that the equitable remedy of specific performance is not available.

The case arose out of the broken engagement of Doreen Houseman and Eric Dane. The couple started dating in 1993, bought a house together in Williamstown in 1999 and became engaged in 2000. In 2003, they paid $1,500 for a pug named Dexter.

Dane broke off the engagement in May 2006 and when Houseman moved out two months later, she took Dexter with her, along with what Grall described as his “paraphernalia.” After that, Dexter lived with Houseman, who allowed Dane to take the dog for visits.

In late February 2007, Houseman went on vacation and left Dexter with Dane, but he refused to surrender the dog when she returned on March 4.

END_OF_DOCUMENT_TOKEN_TO_BE_REPLACED

What if you do not have a will, you only have a few weeks left to live, and you do not want your spouse to inherit your estate?

In New Jersey, a surviving spouse has a right of election to take an elective share of one-third of the augmented estate under certain limitations and conditions spouse.

END_OF_DOCUMENT_TOKEN_TO_BE_REPLACED

A same sex couple purchased a townhouse together, in which title was held solely in defendant’s name as was the mortgage on the property. The plaintiff expended approximately $55,000 toward the purchase of the townhouse.

After the parties broke up, the plaintiff alleged that the townhouse was a joint asset, subject to equitable distribution, giving him a 50% interest. In support of plaintiff’s position, he alleged the parties had a verbal agreement that his name would be placed on the deed.

The defendant offered to pay plaintiff $93,000 as his share of the home and testified that plaintiff accepted this pay-off. Plaintiff acknowledged that the conversation took place but denied that he accepted the offer.