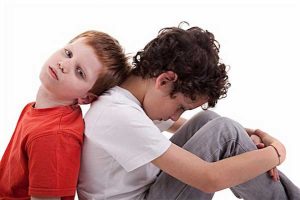 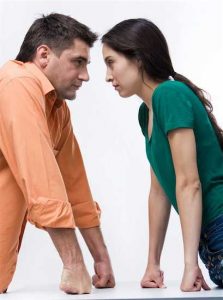 For most couples, the decision to divorce comes only after all attempts to save their marriage have failed. Once it becomes clear that divorce is their only solution, they just want the relationship to end so they can begin the process of moving on with their new lives. Only the most narcissistic among us want the process to drag on.

A drawn-out divorce can be costly and emotionally draining. There are legal strategies you can employ to protect yourself – and your children – from additional pain. Read “Detox Your Divorce With These 5 Smart Legal Moves” to learn how you can keep your divorce process civil and as brief as possible. 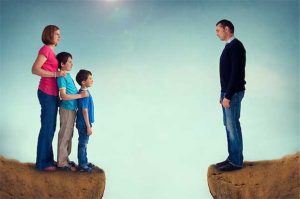 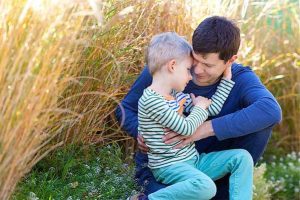 Divorce can be complicated and all-consuming. The one thing no parent wants to do, however, is to lose sight of their children’s wellbeing during the process. As your emotions run the gamut between hurt and anger, it’s important to remember that your children, too, are affected by this change in your family dynamics.

One of the worse things you can do is to hide the truth from your children. Telling your children that you or your spouse is “going away for a little while” won’t soften the blow; it will only give them false hope. What they need most at this time is the support of both parents. For pointers on how to help your children deal with your divorce, read lifehack.org’s article by Dr. Magdalena Battles entitled, “How to Raise Healthy, Happy Kids After Going Through a Divorce.” 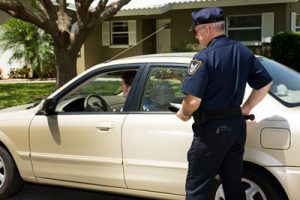 It’s unnerving for any driver to be stopped for a traffic violation and even more so for inexperienced drivers. The driver’s manual doesn’t cover what to do in this situation but as parents we want our teens to be safe on the road, whether they’re moving with traffic or being pulled over by a police officer.

When it comes to your child’s driving skills, you can teach by example and reinforce what they learned in driver’s ed and behind-the-wheel training. But even experienced drivers make mistakes and risk being pulled over – your teen is no exception. To prepare him or her for that situation, see “You’ve Been Pulled Over, Now What?” on our Community News page. The article lists steps any driver should take when faced with a traffic stop. 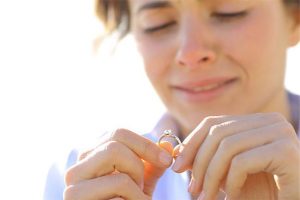 Most people don’t enter into divorce lightly. In fact, it’s usually the last resort couples turn to when all other attempts to revive their dying marriage have failed. It’s no wonder then that people facing divorce run the gamut of emotions – sadness, anger, fear, disappointment. The last thing anyone in that situation needs is surprise.

Before taking that first step to filing for divorce, it is important to understand the process. Emotions have a way of clouding our judgment. Knowing what to expect in the divorce process can help couples make rational, rather than emotional, decisions that can better prepare them for their new lives; it can even help them decide if divorce really is the right answer to their marital problems. To learn more about the divorce process, read “Time To Divorce: Do You Know What To Expect During The Divorce Process?” 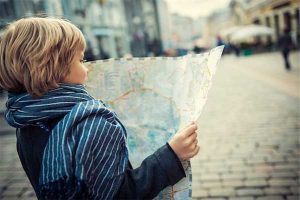 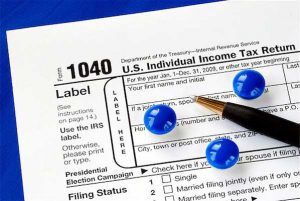 Spousal support, or alimony, often can be a point of contention in divorce negotiations. Now, with the recent changes to the tax code, negotiating these agreements may get more complicated.

Presently, spouses who pay alimony can deduct these payments on their income taxes while those who receive such payments are required to report them as income – all that changes at the end of this year however. According to the new tax code, in divorces settled after this December 31 alimony payments will no longer be deductible nor reportable as income on annual tax returns. Currently, there is much speculation regarding who will truly benefit from this tax change – the payer or the recipient – and what effect, if any, the change will have on divorce filings this year. To learn more, read “Alimony tax changes may scorch divorcing couples.” 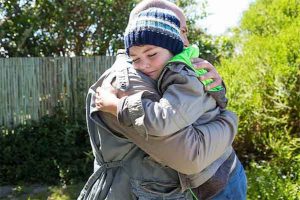 Studies have shown that, barring any abuse or neglect, children fare best when they have the influence of both parents. Unfortunately, relationships between adults sometimes deteriorate to the point where separation is the only answer, leaving the children caught in the middle. One thing most parents going through divorce can agree on, though, is that each wants what is best for their children. While what that best is can be a point of contention, many parents would admit that a life of alternate weekends, a couple of vacation weeks each year, and alternating holidays doesn’t exactly foster strong parent/child ties. That’s one reason why more and more parents these days are ditching these traditional custody schedules in favor of co-parenting arrangements.

In a co-parenting situation, exes work together to share their parenting responsibilities much like they did while they were still together. Sometimes that means working cooperatively with someone you may still harbor a lot of anger towards. Letting that anger get in the way can lead to counterproductive efforts that adversely affect your parenting. To figure out if you have this co-parenting thing down pat, read “Are You Co-Parenting or Counter-Parenting? Get It Right For Your Kids!” 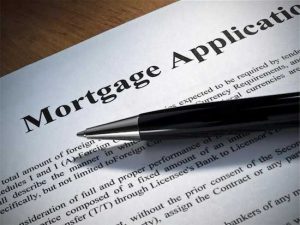 Negotiations have ended, your divorce is final and your ex gets the house. It’s over . . . or is it?

Couples often make the mistake of assuming that if the marital home is awarded to one spouse in the divorce negotiations, the other spouse no longer has any obligations regarding mortgage payments. That’s not quite true. Removing a name from the title and the mortgage are two different things. And as long as both names remain on the mortgage, both spouses are responsible for meeting the obligation. Rarely can one person simply assume a joint mortgage. The best solution would be to refinance the mortgage in one spouse’s name.

There are several other reasons refinancing your home after divorce could be beneficial. To learn more, read “Til The House Do Us Part: The Top Five Reasons To Refinance After Divorce.”